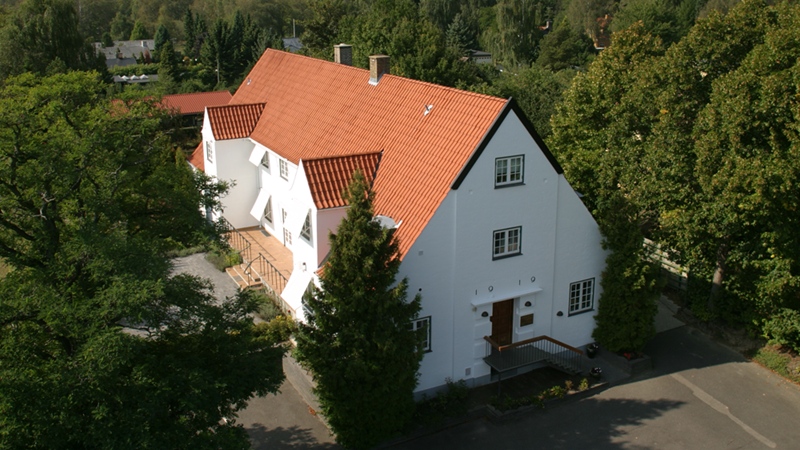 Despite massive corona lockdowns around Europe, the Pankas Group ended 2020 with the best result in the 82-year history of the company. The turnover landed at DKK 1.2 billion and, as a first ever, the bottom line exceeded DKK 40 million. Operating profits also broke a record with DKK 60 million.

– Our expectations of 2020 were met and the annual report shows that the Pankas Group is financially on form. Throughout the year, we have followed our strategic forecast and our continuous focus on controlled growth, earnings optimisation and utilisation of competences throughout the organisation has really paid off, says Gert Lund Storgaard, CFO.

In the course of the year, nearly DKK 70 million has been invested. New activities in Serbia and Croatia have been added and new equipment has been purchased for the specialist departments in Germany. Thus, the company has doubled the level of investments in just five years and the goal is to hold a strong position when bidding for specialist assignments within e.g. airports and industrial areas.

The employees are immensely important
However, new markets and new specialist equipment are not the only ingredients of success. Loyal employees who are motivated in a hectic and changeable everyday have also contributed significantly to the results.

– We have several employees in Pankas who have been with us for 20 and 30 years. At the same time, we manage to attract new and competent people. Our employees are far and away our most important resource when it comes to holding a strong position in the market and achieving the goals set for the company, says Gert Lund Storgaard.

Pankas focuses on ensuring that employees have completely clear responsibilities and frameworks. This provides the employees with optimum conditions for acting and thinking independently. At the same time, they largely recruit employees in Denmark, Germany and Eastern Europe through their own network.

Eastern European growth potential
With this record year in the bag, Pankas now looks at an ambitious 2025 strategy. The key focal points in the plan will continue to be controlled growth with a focus on profitability and increased earnings. Geographically, the company sees the greatest potential outside Denmark.

– The financial foundation is now in place to strengthen and grow Pankas going forward. We see significant growth potential in all the markets in which we operate but Germany and Eastern Europe, in particular, provide the best opportunities for increasing the earnings profile. These are markets where niche products are still in play, which is an excellent opportunity to do profitable business, says Gert Lund Storgaard.

Up until 2025, known existing technology will be used in countries where these are currently not very widespread. The approach is used to enter other markets more easily and the next addition will be a factory in Romania that is under construction.

- There is fierce competition in the Danish asphalt market, and you can only make money if you work efficiently and focused and with focus on costs and good contract management. And we have succeeded really well in 2020, says CEO Poul Henning Jensen.

The Government proposal for an infrastructure plan is viewed positively as it can provide stability in planning and predictability in the years to come with regard to Pankas' continued development of Danish activities.