In the late 1930s, there was a lot of construction going on – and the construction consortium Ny Kalkbrænderi was busy both mining lime and manufacturing limestone. But the production of a very special limestone, ANKAstenen, was also going well. This was mined from Saltholm lime, hard-baked and impregnated with bitumen which made it more suitable than earlier used materials for paths, pavements and open spaces and, not least, the new roads that had to be able to handle the new traffic volume from a steadily increasing number of motorised vehicles.​

For this reason, in 1939, Ny Kalk decided to form an independent company which was to focus on the need for road construction that was predicted, already then, to be of crucial importance in future. It was given the name PANKAS because, from the outset, it was based on ANKA-stones – and because it had to skilled engineers to take it part of the way: Namely, Ingvard Pedersen, MEng, and C.F. Spangenberg, MEng. The “P” in “Pankas”, thus, signifies the name “Pedersen” whereas the “S” at the end signifies the name “Spangenberg” = PANKAS. 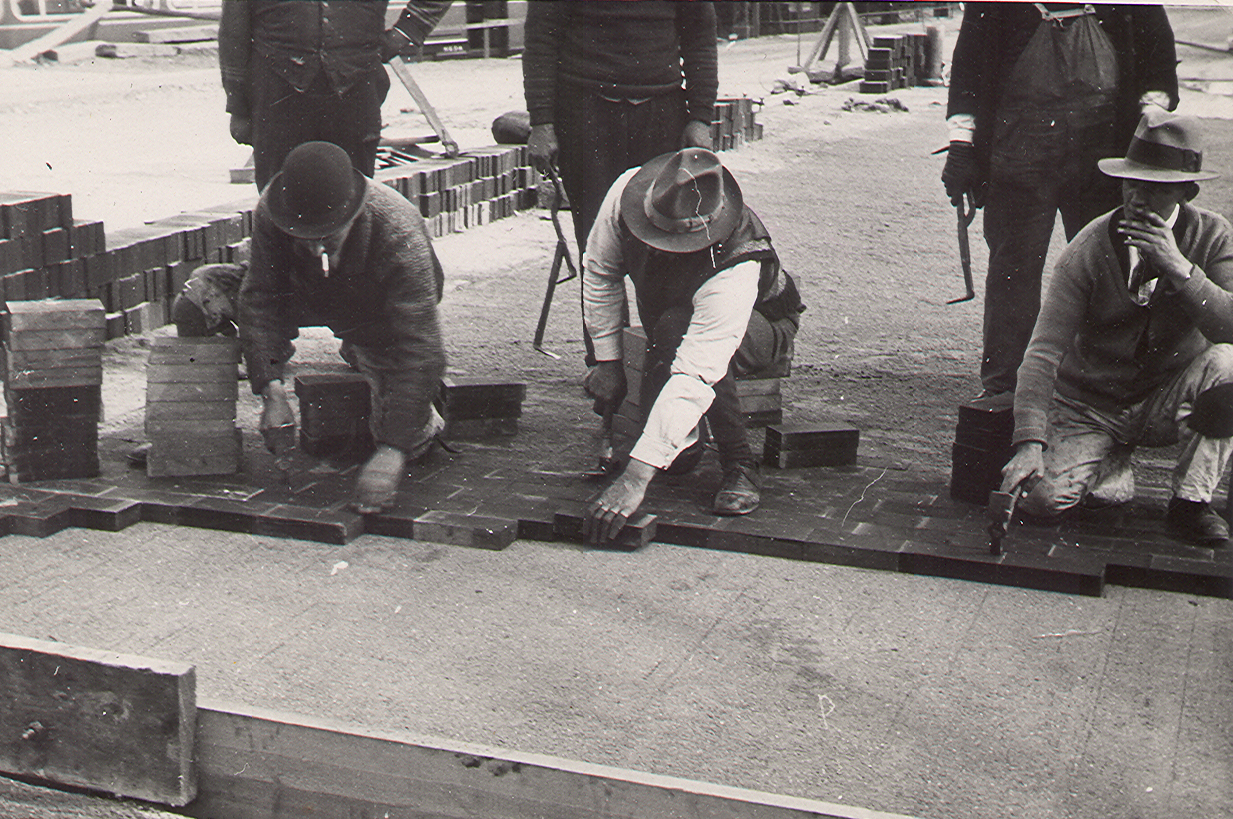