New Managing Director at AS

Change of Managing Director at AS Asphaltstrassensanierung GmbH

We are pleased to announce that André Wegert will take over the management of AS GmbH as of 1 April 2022. He replaces Michael Wegert, who has decided to step down after 27 years as Managing Director of AS GmbH.

Andre Wegert is 32-years-old and has been with AS GmbH since 2017. For the past 3 years, he has been part of the company’s management. AS GmbH has, since its establishment in 1995, been a central part of the Pankas Group’s activities in the German market.

The management of the Pankas Group is delighted that André Wegert has agreed to be the Managing Director of AS GmbH. Together with the many committed and skilled employees, André will strengthen the company’s positive development in the coming years with growth in turnover and revenue. At the same time, he will help ensure that AS GmbH remains a vital part of the collaboration across the Pankas Group companies in Germany, Eastern Europe and Denmark.

Michael Wegert steps down after 27 successful years at AS GmbH. He has been the absolute key figure in the impressive development of the company from 1995 to the present day, where AS GmbH has emerged as a modern and innovative company with a turnover of approximately € 20 million, and as one of the leading companies in Germany within road maintenance.

The management of the Pankas Group would like to take this opportunity to thank Michael Wegert for his tremendous work over the years. 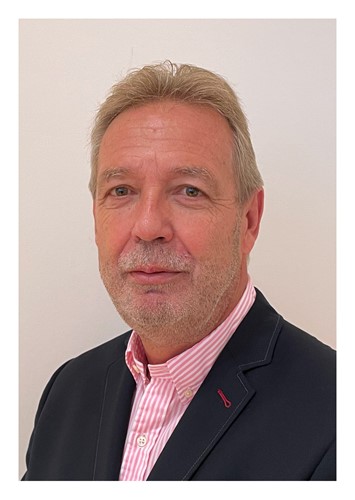 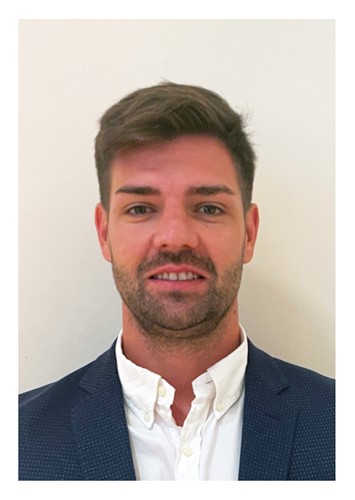